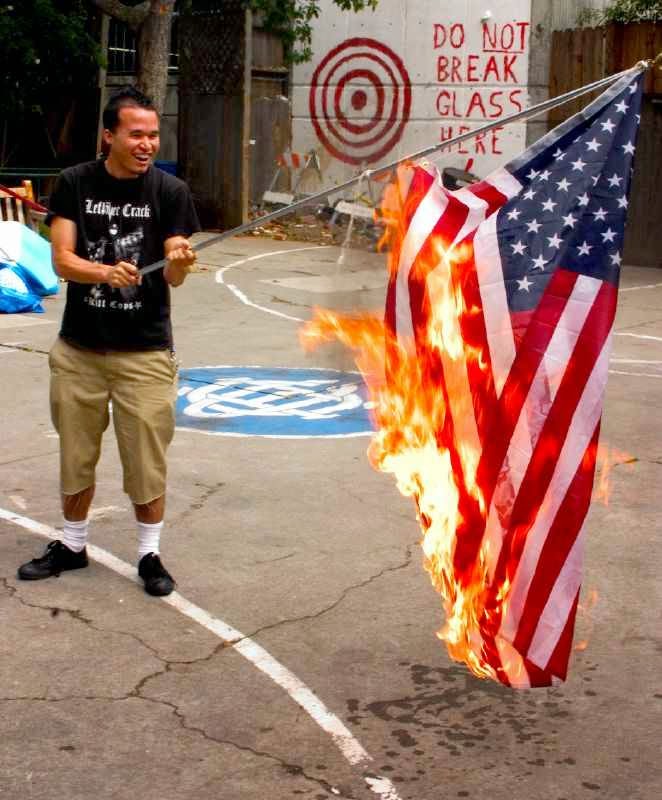 Here's a sample of what I've been emailing a few friends lately ...


In 1974, when I was 14, and still an atheist, I served as godfather at my nephew's baptism.  It was my first time inside a Catholic church.  I was neither novice nor professed in the Faith [to be professed in the faith is what the 1917 Code of Canon Law required for all godparents].  Had the parish priest been even minimally vigilant, he would not have allowed this.

And so I wonder, as I have for a while now, why we are so worried that, while doctrine cannot change, the practice of it can?  For over forty years unchanged doctrine has been abandoned at parishes, at schools and in living rooms.  Our infallible teaching has simply been ignored.

So why the hand-wringing all of a sudden in Rome?  If there's a problem in the Church, it's certainly not a lack of pastoral care for bigamists.  Honestly.  Matrimony is in a shambles, and "remarried" Catholics don't seem to have consciences that trouble them.  Where's the pastoral crisis?

Why is this suddenly an issue?

Do you remember when the Republicans won Congress in 1994 or thereabouts with their "Contract for America"?  They took their win as a license to make sweeping change.  And what was the first change they tried to implement?  They wanted to pass more strict legislation against flag burning.  Flag burning!  A thousand things seriously wrong in America, and they went after flag burning!  I don't think a U.S. flag had been publicly burned at that time for maybe 20 years.

And now, with the Faith in crisis and marriage in shambles, the pope is concerned about pastoral care for "remarried" Catholics????  That's what amazes me about this.

There's a variety of reasons:

1.) This is the pet issue of the guys who "got him elected." Yes, yes, canon law says no agendas and all that nonsense, but they want this done, and they've got his ear.

2.) Most of said backers are doing it in a pretty cynical attempt to justify their lavish lifestyles via the "church tax" which they hope will cover more people in Germany (where people like Kasper make 200,000 USD a year) hence making their lifestyle sustainable.

3.) This is one of the issues the world complains about the most. The Churches teaching on divorce is their most visible sign they refuse to go along with the world. When you decide to dedicate your entire pontificate as a rapproachment with the modern world (following the very antiworldly pontificates of JPII and Benedict) not surprising.

Yes, there are some positive reasons (but bad results) such as reaching out to those who feel marginalized, but I still think this pontificate is the last gasp of a certain faction in the Church.

Francis is the most noble of that faction, but their ways of doing things are slowly fading. The future of the Church is no longer in Latin America, but in Africa and Eastern Europe, with some real intellectual chops from American leaders. They are far less concerned with what the secular world thinks, and their priorities are not the priorities of this faction.

There's a saying that it is radical's jobs to make errors and conservative's jobs to prevent those errors from ever being corrected.

Both left and right have done a bang up job of enshrining Americanism as the official religion complete with liturgy which you can see in all the regulations about the flag which is drilled into Boy Scout's heads for instance. So I can't really fault the GOP when they went after flag burning because they instinctively knew that liturgy is important (even if in the service of a false religion).

B16 himself remarked that much of the corruption of the Church has roots in the disintegration of the liturgy. Dumbed down liturgy leads to doctrinal truths drained of significance which leads to the abandonment of moral virtue.